Vader Down: I love the concept... 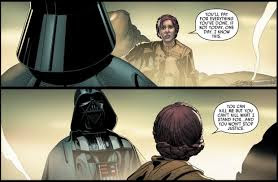 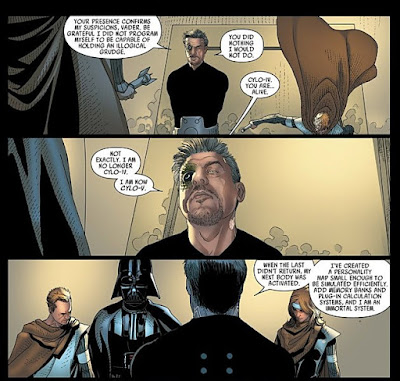 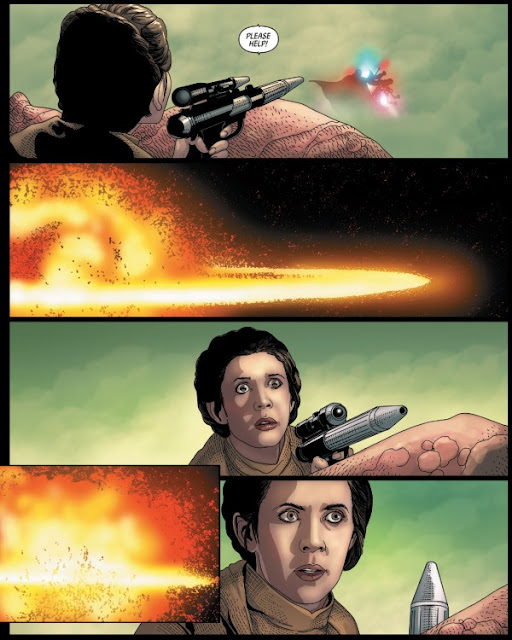 VADER DOWN
Comic books set in the fictional Star Wars universe.
Lucasfilm's now-corporate sibling Marvel Comics, which published Star Wars comics from 1977 to 1986, are once again publishing Star Warstitles that started in 2015. Dark Horse Comics owned the license to publish Star Warscomics from Lucasfilm exclusively from 1991 to 2014.
The only comics considered canon are those released since 2015.
https://en.wikipedia.org/wiki/List_of_Star_Wars_comic_books#Comics